The Conservatives on Arun District Council have
warned not to abandon coastal defences following
comments from the Liberal Democrats which apparently
did not contradict an officer when he said that we may
not defend parts of the coast .


In a worrying sign, When it came to protecting the coast,
Roger Spencer engineering services manager warned:
“We can’t keep on building higher and stronger walls. We’ve got to change our ethos in how we defend the coast.
declared “It may be the case that we don’t
defend certain parts of the coast.” Arun Conservatives,
who have worked hard on Arun’s coastal defences over
decades, in particular in Pagham, urgently call on the
Liberal Democrats to explain what their plans mean for
residents.


In recent years, the Conservative have worked on Pagham
to protect homes as part of Arun’s coastal defence programme.
However, the Liberal Democrats have indicated that they aren’t
willing to defend homes and businesses on the front-line of
our coast.


Cllr Shaun Gunner, Conservative spokesman for Technical
Services, whose portfolio includes coastal defences,
said “I think many residents will be deeply concerned by
the lack of Liberal Democrats’ support for Pagham.
Our coast is an integral part of our economy, our culture and our
way of life, and the Liberal Democrats are not saying they will
defend it.

What does that mean for residents? Should residents in Pagham
expect that their council won’t protect their homes?
What about our beaches and businesses? I think there are
big questions to answer about what this council’s approach
is to safeguarding people’s homes and livelihoods.”


The Conservative Group on Arun District Council urgently
call on the Liberal Democrats to clarify what this means for
residents. 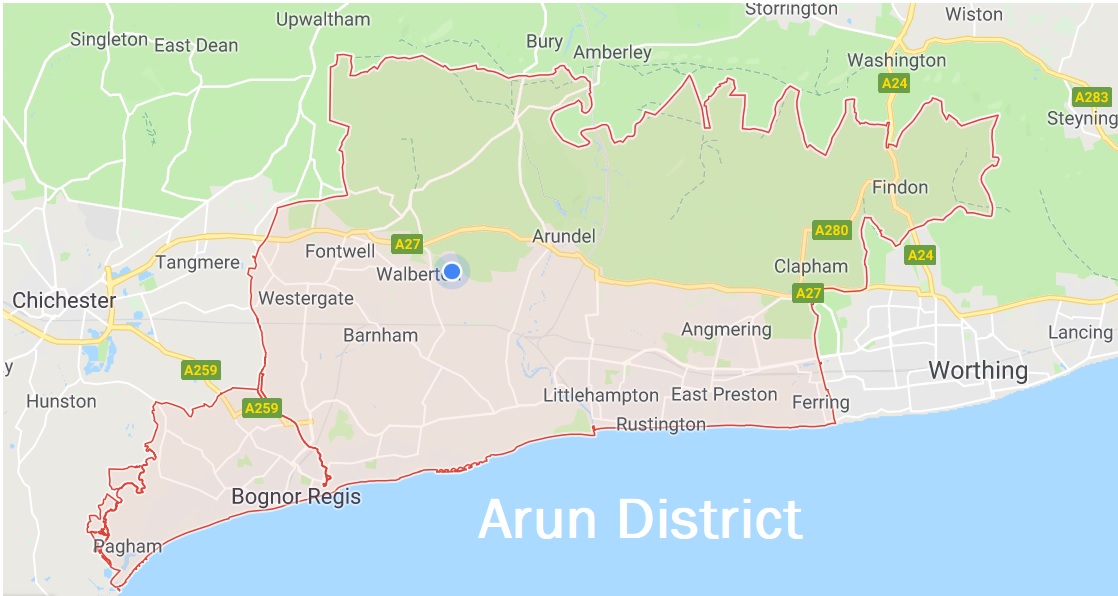 Paul Dendle Spokesperson for the Economy

Spokesperson for Community & Well Being